Everything you need to know about consoles and videogames 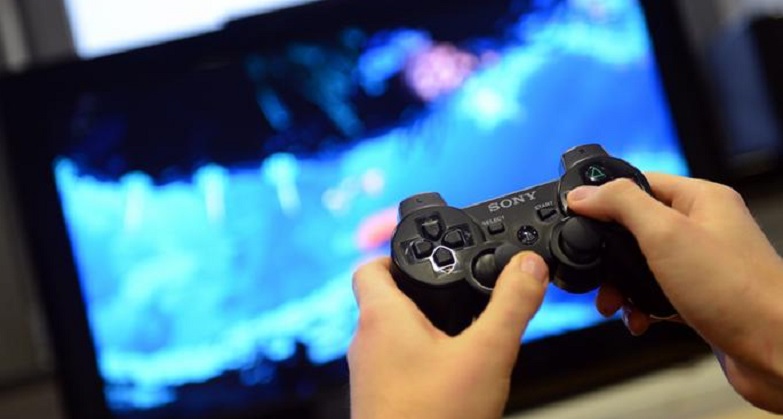 A console is an electronic system of entertainment for the home that executes electronic games that are contained in cartridges, optical disks, magnetic disks or cards of memory. The first systems of video consoles were designed solely to play videogames but from the sixth generation of video consoles have been incorporated important features of multimedia, internet, virtual stores, and online service such as – Xbox Live, PlayStation Network and Wii Channels.

The seventh generation of consoles began in 2005 and since then, technology has been growing – wireless controls, new formats, innovative titles. It is just one example of this market in constant evolution of original console games. And this is the beginning of a guide not to get lost!

Welcome, player. You want to have a good time, and three options have been presented to you – PlayStation 3, Xbox 360, and Wii. Each one is prepared to surprise you, so which one are you going to choose? These are a few questions you should ask yourself before launching for a system. Your decision will depend on them, because you should know certain important things.

Look for the best time of the year, because it is common for companies to launch gamer console packs at an irresistible price, perfect opportunities for the user. Many people wonder which of the three consoles should choose. It is a very personal question, like the perfect catalog of games for everyone. Each console has its exclusive bombs in its catalog. Are these:

What is the platform?

The good thing in this section is that most of the news is usually multiplatform, an opportunity for all of us to enjoy the same game (although sometimes one version has more content than another). And in addition to the catalog choose the ideal connection.

In this generation of consoles undoubtedly predominate HD Ready HDTVs, and the consoles analyzed here are especially prepared for them. The right equipment will allow us to enjoy these machines in all their splendor. As an alternative, a computer monitor will also work.

If you opt for the number one candidate, the Sony Play-station 3 console will be better. The Play-station is an elegant console that brings together the essential multimedia features for this new generation of players and has been reaping considerable success in every country. Its guns and ammo action is second to none I must attest. We have also witnessed the appearance of a smaller and finer model – the Slim Edition. If you are looking for a system to play, watch movies in Blu-ray format, and use the Internet, Sony PlayStation 3 this is your console.

Benefits of Installing a Garden Cinema

How to Motivate Your Employees to Track Time

How do Investigators Help you Achieve a Problem-Free Company