Rotary Actuator and how it Functions 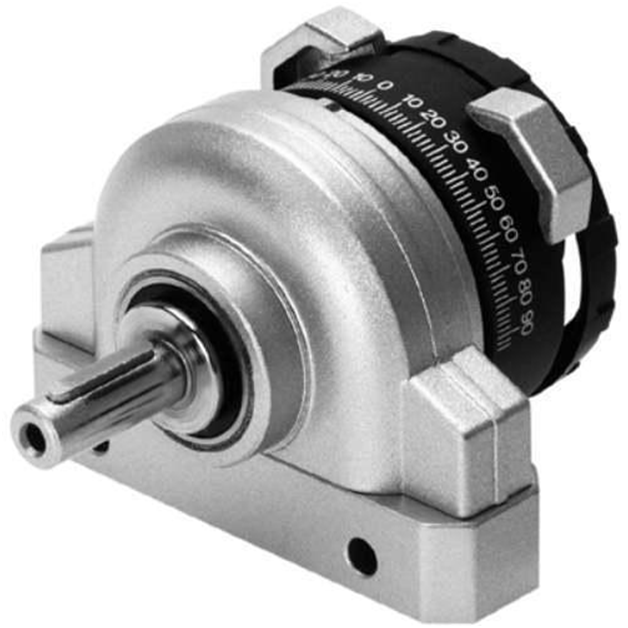 One good thing about systems is learning and understanding how the systems function. There are a lot of fascinating systems to learn about, and the rotary actuator. However, before you know what rotary actuators are, it is important to identify what actuators are. Actuators are any type of devices, either mechanical or electromechanical, that are designed to bring control, and also limit the positioning and movement of a component. Actuators could either be operated with fluids, electrically or manually. Basically, actuators have two ways that they function, and they are:

Linear actuators function by converting energy into straight line movements, and invariably, the movement can be used to bring some changes to the application’s positioning. Furthermore, they have a push and pull function. There are cases where the linear actuators are manually operated by a rotating knob or a hand wheel.

Compared to the linear actuator, the functions of a rotary actuator are different, while the energy gets converted to a straight line movement in the linear actuator, the energy gets converted to rotary motion, and a common application of the actuator is the control of the butterfly or ball valves. There are two things about the motion of the actuator, it could be continuous just like we see in electric motors, or the motion could be fixed and angular, just the way servos and stepper motors function. There are different ways to power the rotary actuator:

These type of actuators are designed such that the rotary output happens when there is a movement of screws whose motion is as a result of manually rotating the screws, levers, or gears, and in most cases, they have hand-operated knobs, levers, hand-wheels, gearboxes, output shafts, and threaded nut systems. The key specification usually addresses the application for which it was created for, the method of its drive, the configuration mechanism employed to mount it effectively and efficiently, the nature of the valve, and the physical dimensions. Most times, such rotary actuators with manual operations are used to facilitate valve operations and can be called manual valve actuators, and in some cases, valve operators.

This can also be referred to as electric actuators, and are rotary actuators that need electric motors to facilitate their functions, such actuators include:

Basically, this is an electric motor that can be used to produce a rotation that is continuous, yet with a speed that has gotten control. It is also worthy of note that the movement can also be angular and controlled.

This is a combination of several components like a motor, a gear train system to bring about some reduction in the rotations of the motor, an encoder to identify the position of the movement and a control system. These types of actuators are used in servos that are radio-controlled.

These are actuators that get their power from pneumatic or hydraulic systems, and fluid actuators come in different forms:

Basically, actuators like this are designed to function with the aid of vacuum power; it’s an old form of actuator that got outdated as a result of the flaws it had. The only known application of the vacuum actuator was the windscreen wipes of vehicles manufactured in the ‘60s. The wipers’ vane actuators were powered by the manifold vacuum of the vehicle’s petrol engine; hence, the wipers were only functional when the vehicles were moving slowly, as an increase in speed slowed the wipers.